Jake Mace, one of our volunteers, is a huge success story. Jake Mace from Eastwood lost his job before Christmas in 2012 and was forced to sleep rough after he was kicked out his hostel. During the three weeks that he was homeless the winter weather was at its worst and he battled freezing temperatures and snow storms. The now 20-year-old said that realising that he was homeless was one of the worst feelings he has experienced. He added: “I knew as I slept on park benches in the freezing cold with snow all around that I had hit rock bottom and things could not get any lower. “I was sleeping behind shops and in bushes in the park to keep warm, and I didn’t eat for a week. “When I became homeless I became invisible – it was heartbreaking.” One of his friends was taking a course at college and put Jake in contact with the Skills for Employment team at Eastwood Young People’s Centre on Kelham Way and run by Nottinghamshire County Council. The scheme helps 16 to 18 year olds get back into education, training and employment with internships andf study programmes.The Skills for Employment team helped Jake access a food parcel and accomodation before helping him get his life back on track with a number of training courses. He is now volunteering at Crocus Café in Lenton, studying for an NVQ2 catering course at college and living independently in Eastwood. 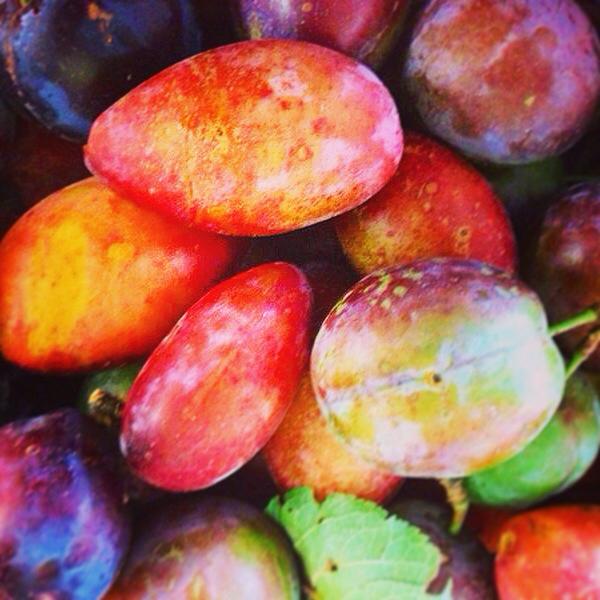 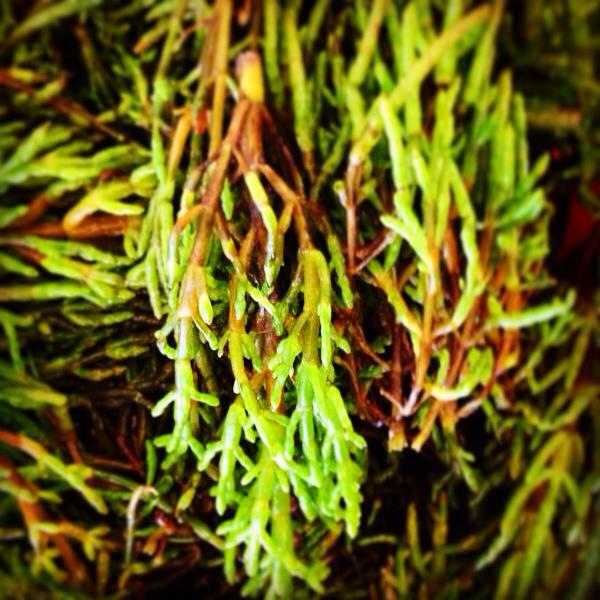 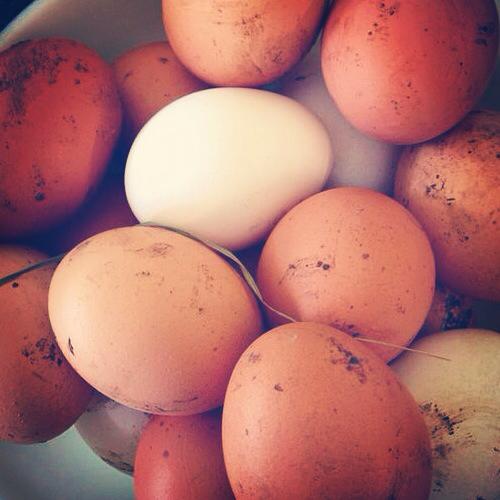 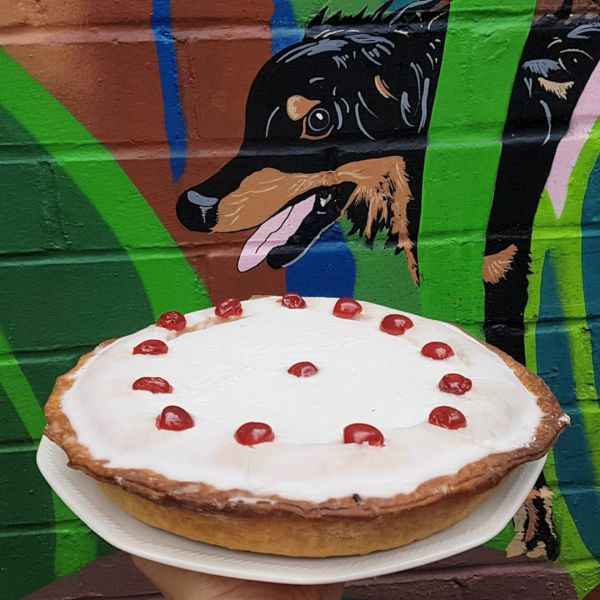 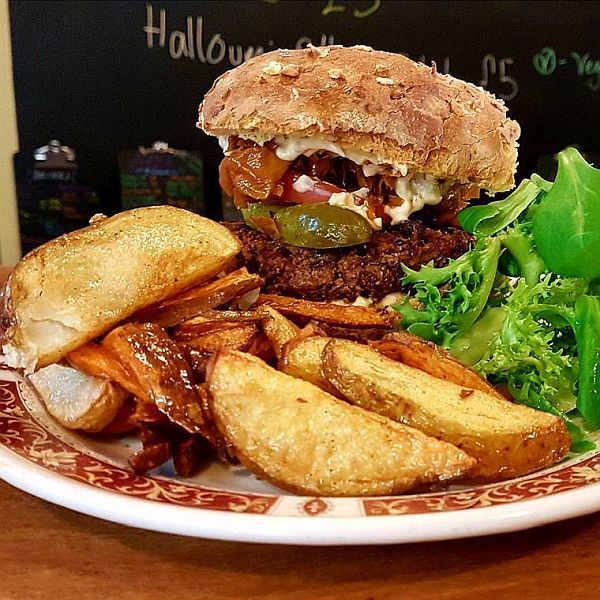 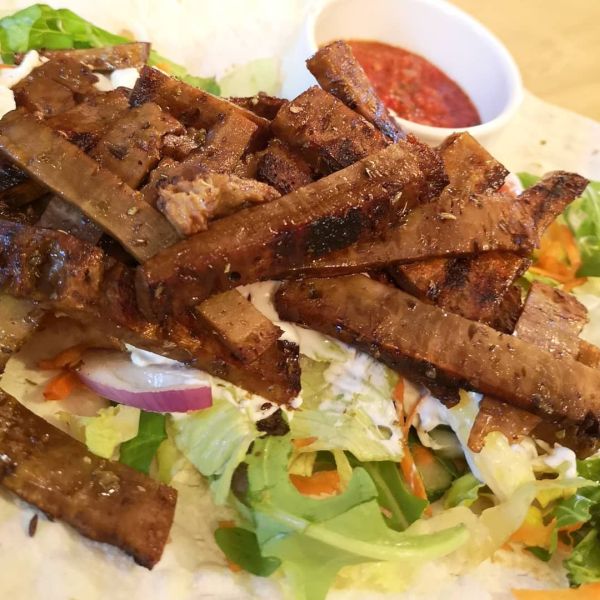 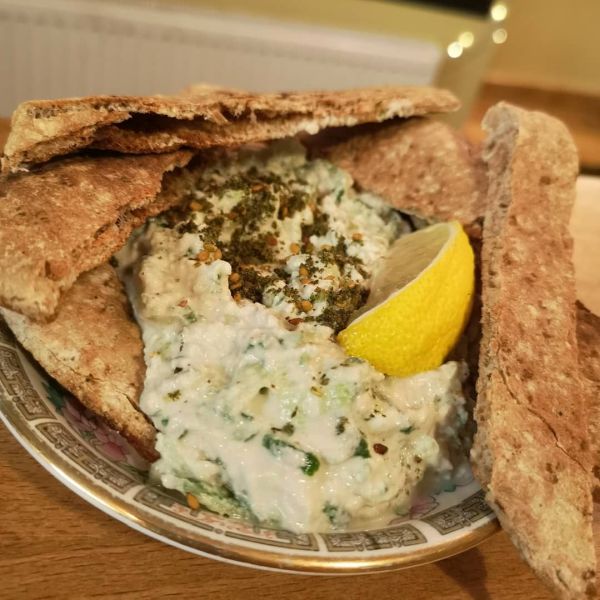 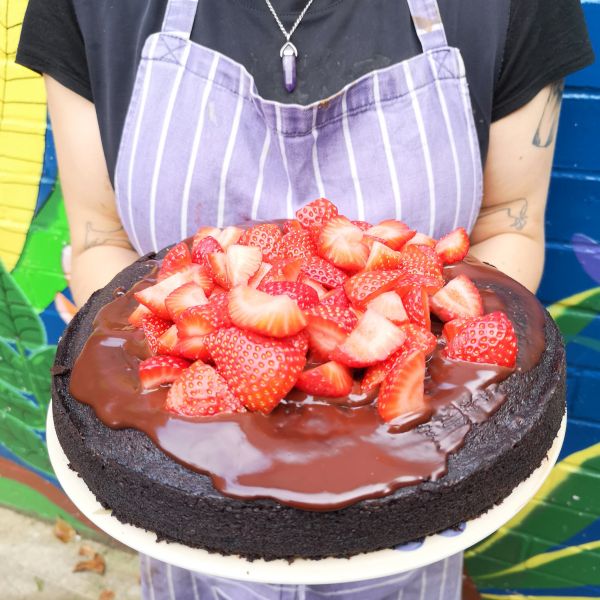 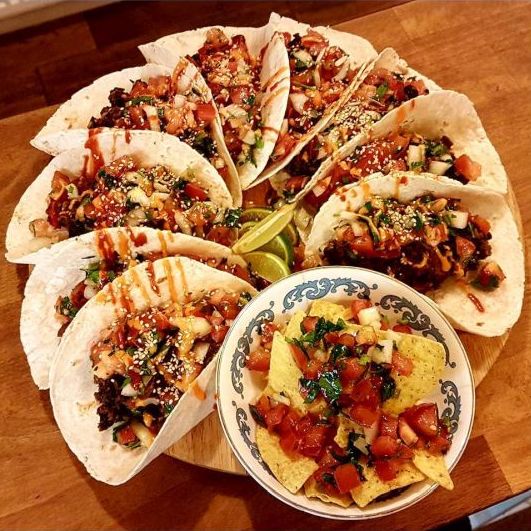 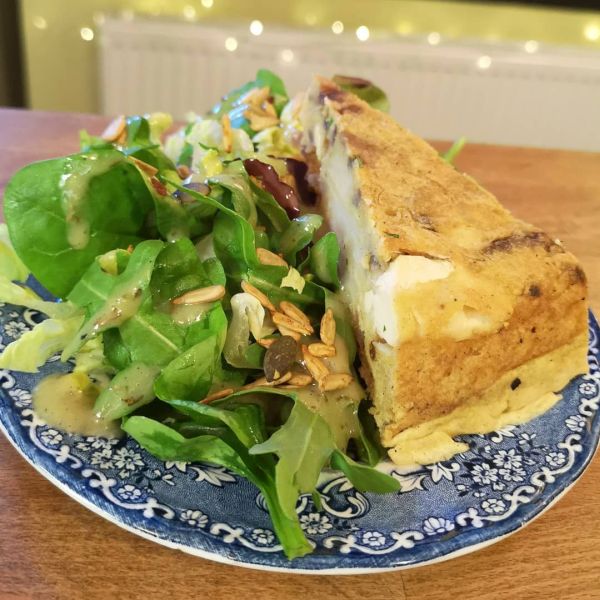